“
“The phenomenon of Alexander Korotko is one of the brightest and inconceivable appearances of modern Russian-language poetry. He occupies a special place among the creative and spiritual elites not only of those countries and cultures to which he belongs directly: Russian, Jewish and Ukrainian, but his voice sounds in many other countries of the world ... His creation is a special humanistic system, which is based on a poetic foundation, philosophy, religion, music, painting, theater and all together is a harmonious architectonics of spiritual and worldview values.”
From a press release for the evening of Alexander Korotko’s poetry “Silent songs”,
Moscow, 2009 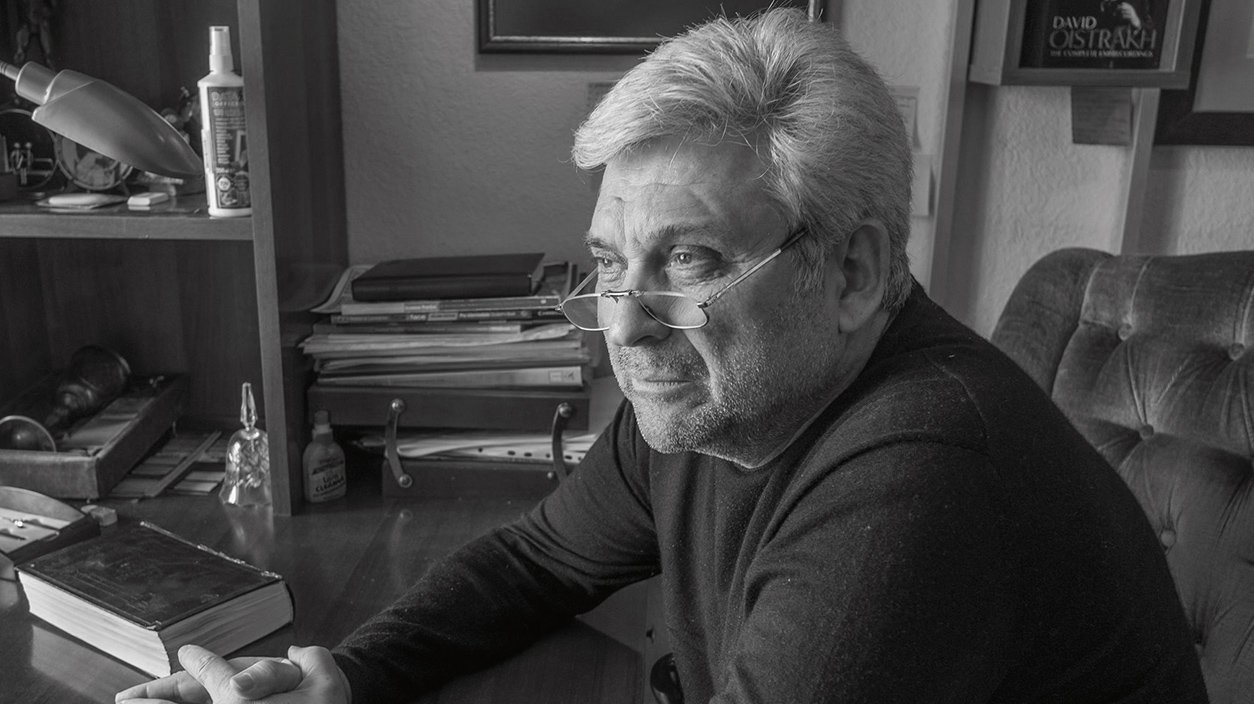 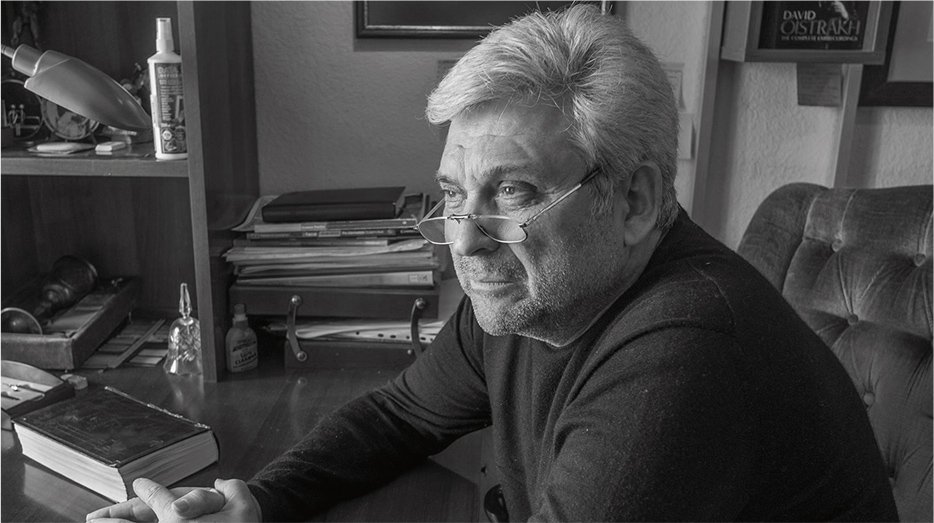 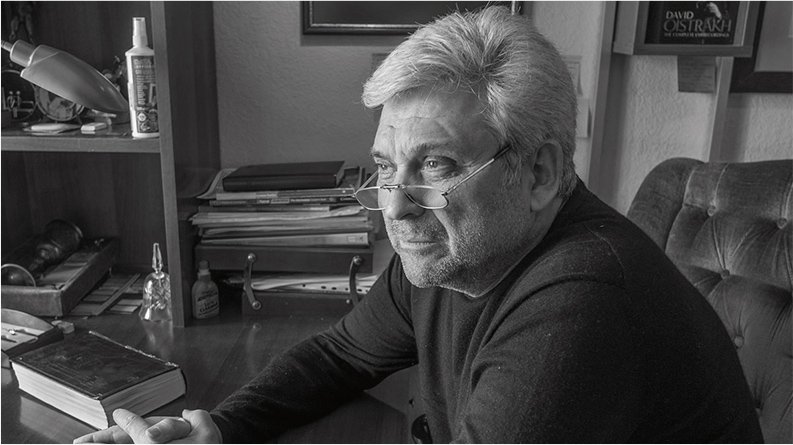 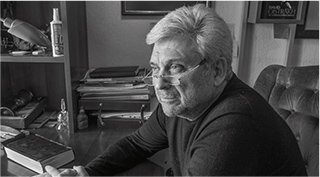 Poet, novelist, fiction writer, essayist, author of literary miniatures, he addresses his work to the intellectual elite. The echoes of the Silver Age, the traditions of classical poetry and a pronounced modernist orientation are intertwined in the works. At the same time, poetic thought is clothed in a distinctive form that has no literary counterparts.

Alexander Korotko is called the poet-philosopher of the postmodern era, the representative of the avant-garde poetry of the new era. Existentialism, mysticism, surrealism are invariably present in his work. Poetic creative range of Korotko is extensive: from poems in one line - to conceptual works of the epic genre: poems and large poetic cycles. 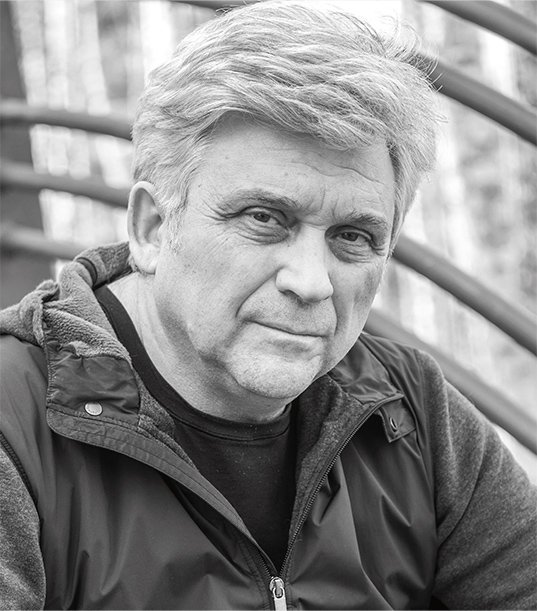 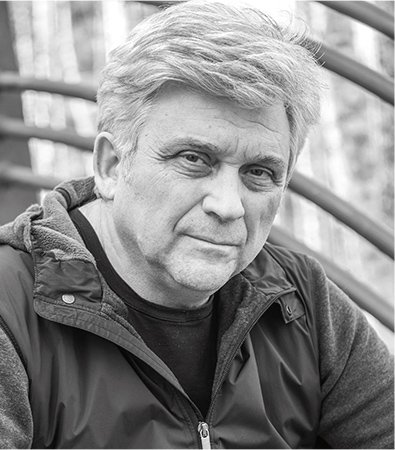 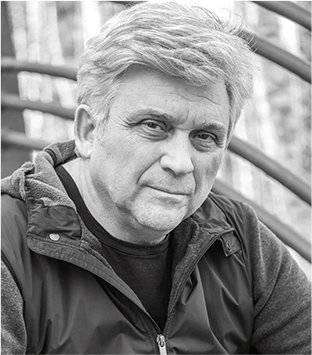 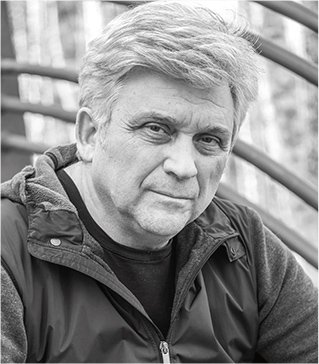 There is such a philosophical category as the man of the world. This voluminous concept includes the breadth of views, adherence to humanistic principles, tolerance, understanding of other cultures, religions, traditions. All of the above mentioned fully refers to a bright non-standard personality - the modern Ukrainian writer Alexander Korotko. His metaphorical language is simple and at the same time marked by emotional richness, graceful sensuality and depth of thought.

Alexander Korotko is extremely demanding on himself. Realizing perfectly well that rest is nothing more than a form of passive degradation, it is always in search of something, always on the way. Developing spiritual qualities in himself, the poet strives for a heightened perception of the world, for the constant presence of a sense of novelty - he has a pronounced instinct for spiritual self-preservation. 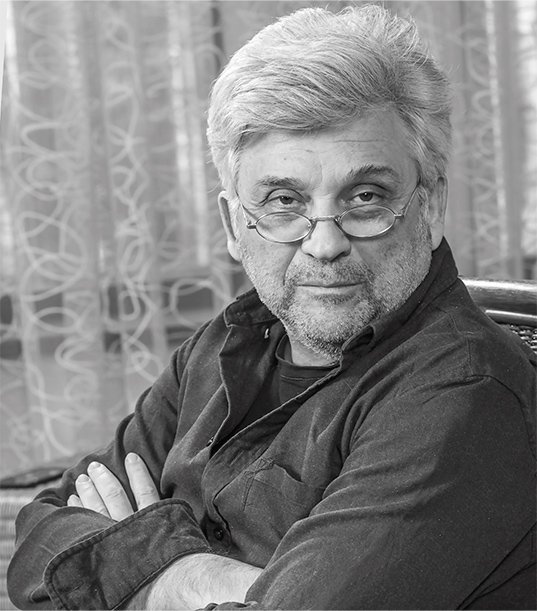 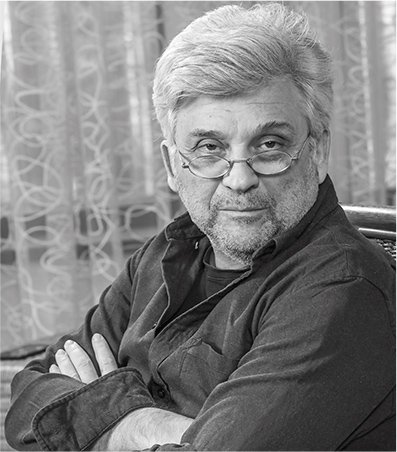 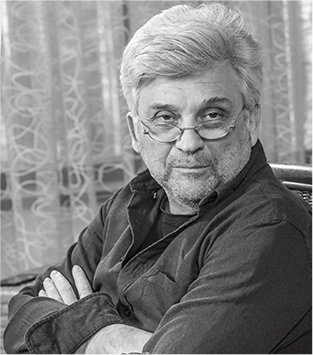 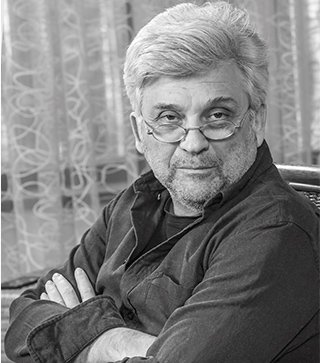 The works of Korotko, especially his poetry, are understandable anywhere in the world: the countries of the East, central Europe, North and South America, since he writes about the human soul, its inner world. His poetic messages leave a spiritual mark on the soul and heart of a person. The author clearly understands that the material world is what everyone sees with his own eyes, but the poet's main tool is spiritual vision, which allows him to see what many people cannot contemplate in everyday life. And everything seen by the author and embodied by him in the word gives the reader spiritual strength.