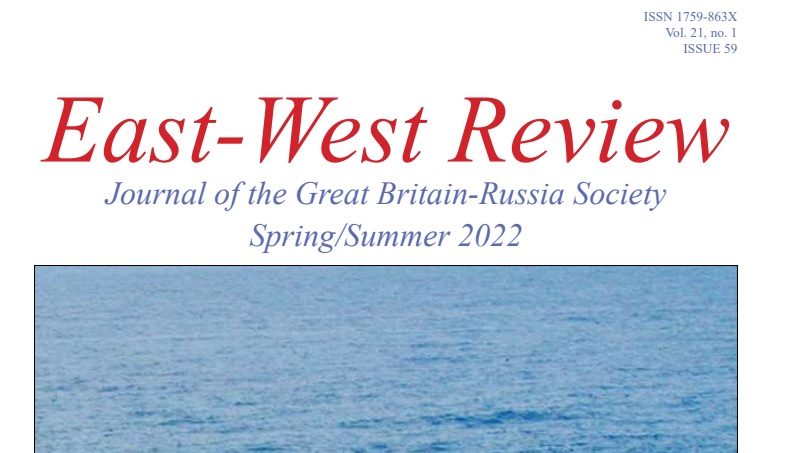 In the latest issue of the popular British edition “East-West Review”, which publishes materials on cultural topics, four poems by Aleksandr Korotko from the cycle about the war in Ukraine were published in English translation.

The patron of the publication is a representative of the British royal family – Prince Michael of Kent.

In April, the owners of the edittion publicly condemned Russian aggression against Ukraine and supported the decision of the International Court of Justice, which ordered Russia to immediately stop the invasion and support the Ukrainian government’s call for all those guilty of war crimes and crimes against humanity to stand trial.

Korotko’s poems from the cycle about war, published in the latest issue, are another public address of the edition to all those who, through the voice of the artist, are ready to hear the Ukrainian people and support Ukraine in its fair pursuit of a peaceful and free life.

The poems were translated into English by the editor-in-chief of the magazine “East-West Review” and a well-known British publicist – Andrew Sheppard personally.

Previously, Andrew Sheppard had already translated the poetry of Oleksandr Korotk. Previous translations have also been published in the British press.

Before Andrew Sheppard had already translated the poetry of Aleksandr Korotko. Previous translations have also been published in the British press.

You can read the published poems in the original language and in translation here: