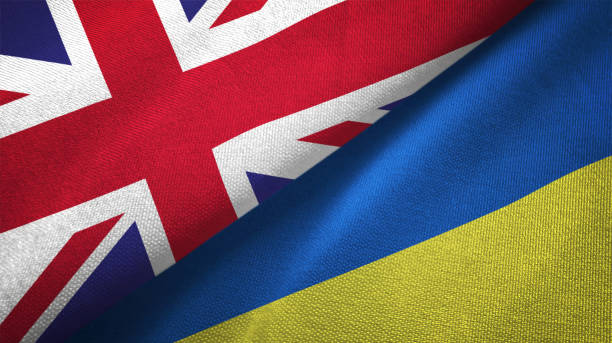 In the April issue of the British edition of Chudleigh News, on page 8, Aleksandr Korotko’s poem “The vyshyvanka in the blood” was published in Ukrainian, as well as translated by Andrew Sheppard, long-time-editor –in-chief and translator.

The publication can be seen on the website of the edition:

It should be noted that this is the first time in the history of the edition that a publication in Ukrainian is presented in it.

Chudleigh News supports Ukraine and stands in solidarity with the Ukrainian writer, whom the British editors congratulate on winning the International Milan Literary Prize.