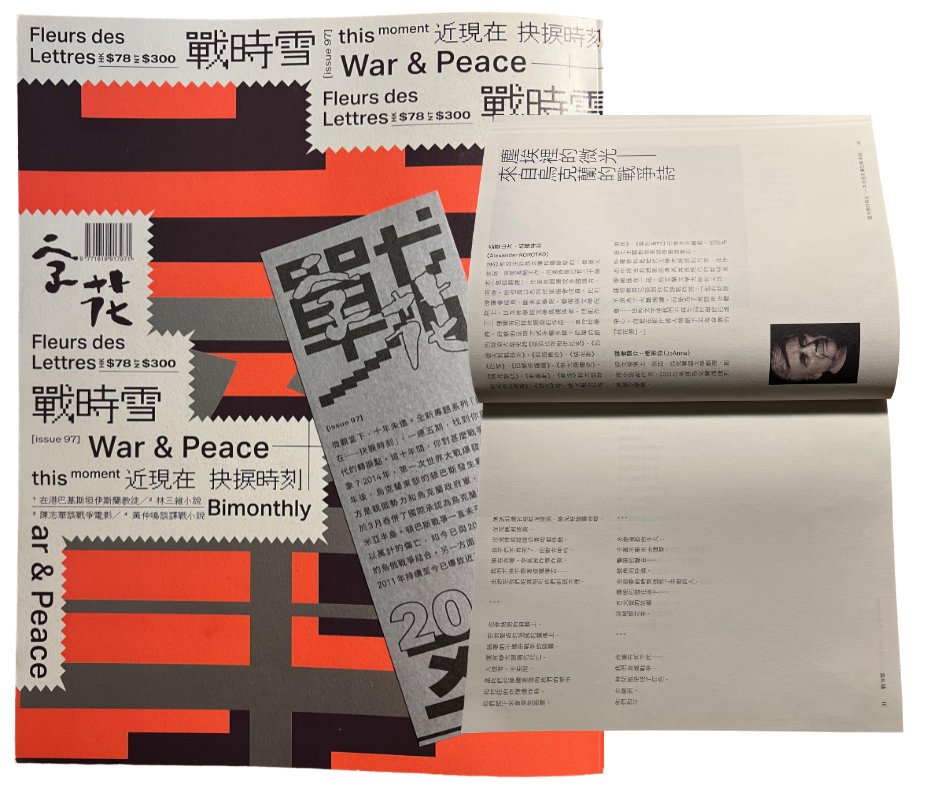 The new issue of the Chinese-Taiwanese literary magazine “World Literature” / March-April 2022 in Shanghai – was published with the military poems of Aleksander Korotko.

The publication in the journal of four works of Korotko from the poet’s new collection “War poems” was initiated by the Chinese Writers’ Union.

Today, Aleksander Korotko’s military poetry is the only poetry officially presented in China on the subject of the war in Ukraine. The Writers’ Union of China not only, as before, enthusiastically translated and published the works of Aleksander Korotko, but also proposed their own title for the series of military poems – “Flicker in the Dust”, which was used in the publication. Thus, Korotko’s military poetry not only becomes heard and felt in the world, but also encourages the international community of fellow authors to creative symbiosis.

Yiczin Wang, a doctor of philosophy in the field of linguistics and a talented translator, worked on the translation of Korotko’s poetry into Chinese.

Inspired and impressed by the poem “War”, the Chinese Writers’ Union decided to implicitly prepare the next issue of the magazine with the support of Ukraine – through the cover of the publication in national colors.

We add the cover of the copy of the number in yellow and blue colors: 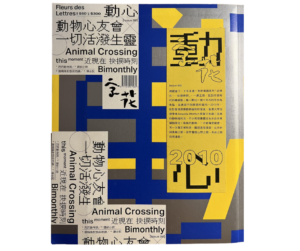