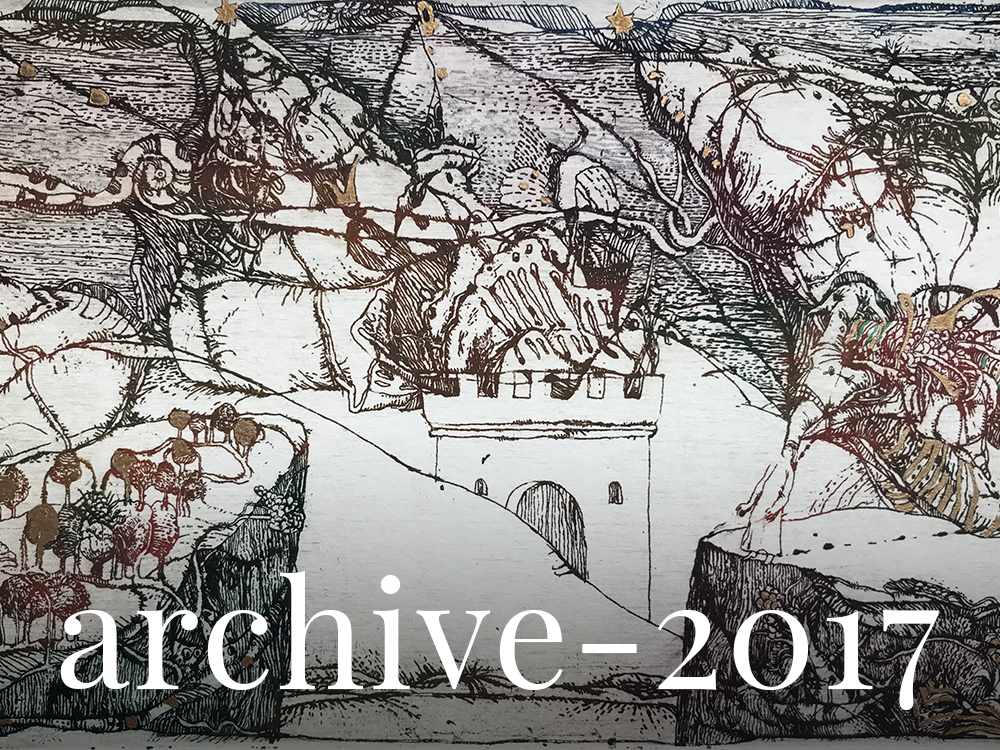 “Who is the sun – Odessa or Babel? Or maybe Odessa of Babel and there is a sun that rolled down from the mountain peaks and a fiery ball of pogroms swept through Jewish life …” Thus begins just yesterday written essay about the amazing writer Babel, in which the tragic and the merry got along and transformed into a completely different literary world of “Odessa stories”, and not only. Alexander Korotko in his poetic essays succeeds in a meager means to raise such layers associated with the creative personality, in this case Babel, that you are amazed: so little text and so much is said! The author in his essays does not set in front of himself literary problems, he rarely uses quotations, dates, facts. The strength of his research in another is to highlight and indicate the most profound things concerning faith and the ability to convey to us the main thing “that it hurts and groans and does not let you fall asleep, forget yourself in silence …” This is from the poem by Alexander Korotko about the soul – and about his own soul, and about the soul of Babel, and about the souls of many others, marked with talent, carrying good and light, fulfilled and fulfilling their mission. The new work of BABEL took its place on the site: http://korotko-poetry.com/esse
More