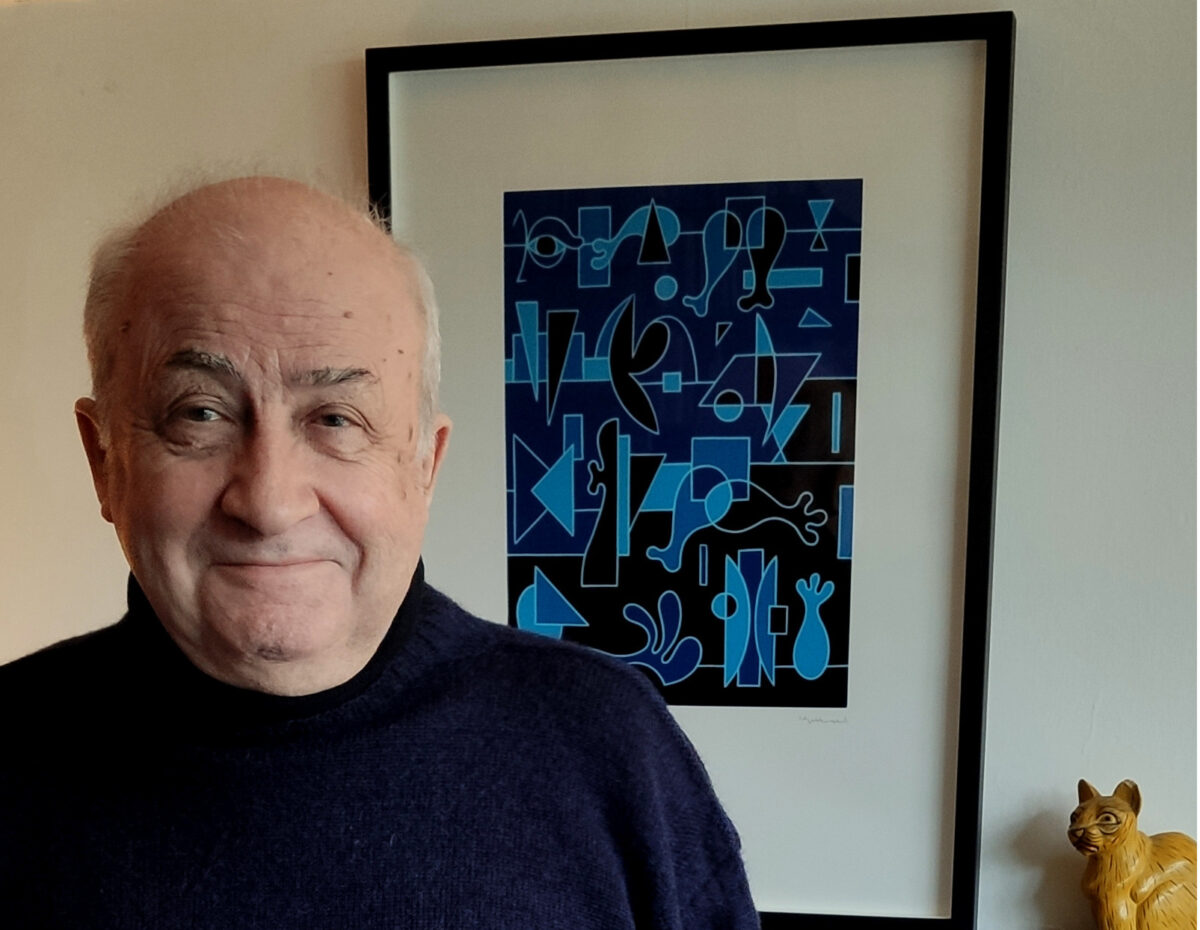 Today, in the Critique section of the website, we published Patrick Miles’ review of Alexander Korotko‘s poem “War”, which was published in three languages ​​by the Glagoslav publishing house this year.

Patrick Miles is an English writer and translator. Taught Russian and German languages/literatures in all Cambridge colleges from 1971 to 1977 and from 1987 to 1993, and researched Chekhov’s early work. He was also a senior fellow at the University of Cambridge from 1984 to 1987. In 2010, Miles received a Cambridge degree of Doctor of Philosophy.

Patrick Miles published a review of Korotko’s poem “War” on his literary blog.

“Patrick Miles, an academic, so I think we can take seriously his high praise for Alexander’s poems, which he has clearly read in the original Russian. He have reviewed the book and recommended it to his readers,” noted the well-known British editor Andrew Sheppard.

You can read the translation of Miles’ review on our website at the link: