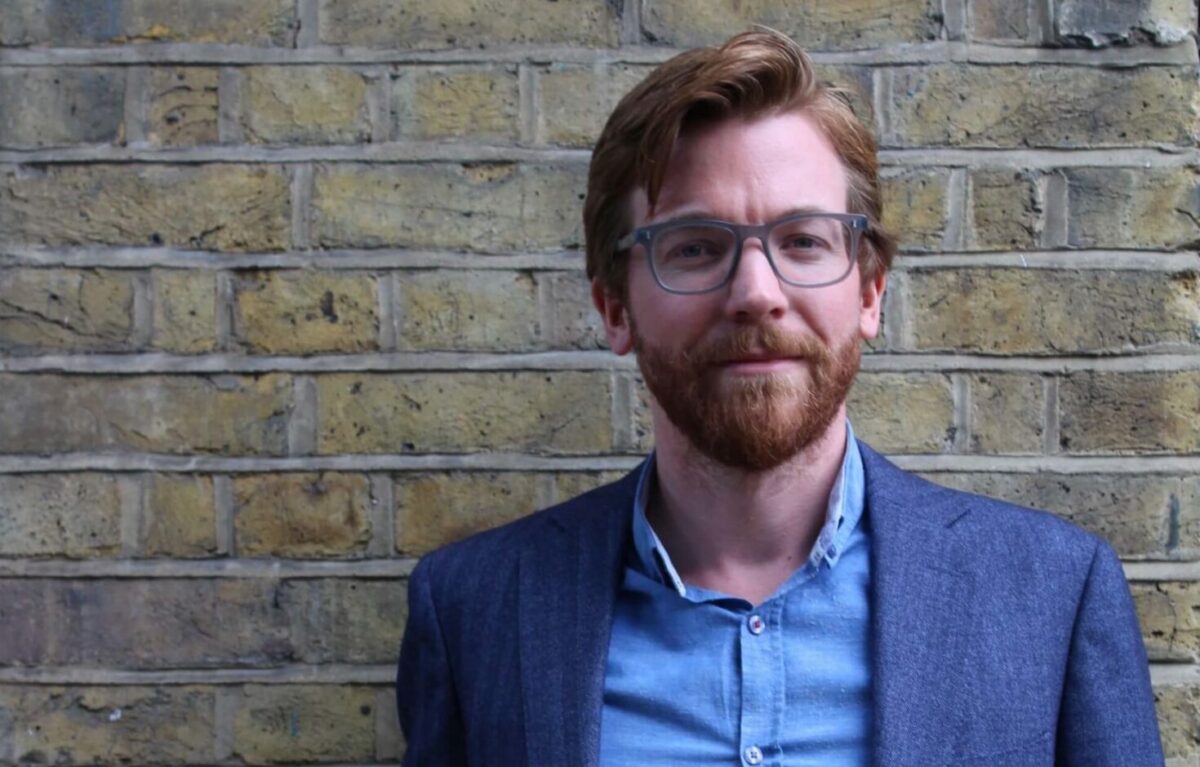 Alexander Korotko became an honorary member of "English PEN" on July 8, 2022. After the author received an official letter from the British PEN club, he wrote to the director of “English PEN”:

that was a tremendous moment to receive the letter of approval from the English PEN. Especially this day when we all feel deep words of gratefulness to the UK for this unique support.

I confirm that I am going to follow all the recommendations and meet all the procedure requirements of the English PEN.

This is an honour for me and a special day in my life as now I feel more confident and inspired. I know that the English PEN can promote Ukraine and draw world attention to what we have in our country these difficult days.

I hope we could create something really important for the freedom of expression and Ukrainian literature in the world.

Thank you again for the membership and for being with you this not easy historical moment.

In response Daniel Gorman congratulated Alexander Korotko in the community “English PEN” and expressed his solidarity with the author in a personalletter:

I’m so glad to hear this, thank you for this message and for being a part of English PEN.

In solidarity and with all best wishes,

Prior to “English PEN”, Daniel was the executive director of Shubbak, Europe’s largest contemporary Arab culture festival. Daniel is also co-founder of Highlight Arts, which has been organizing international arts festivals and events in the UK since 2007, including projects working with writers in Pakistan, Iraq, Lebanon and Syria. Daniel has written for the Guardian, Irish Times, N+1 and many other editions. Daniel is the “CEO Community and Culture” National Art Strategies scholar 2015 and a “British Council Cultural Leadership International” scholar.