Nikolai Gogol – a prose writer or a poet? 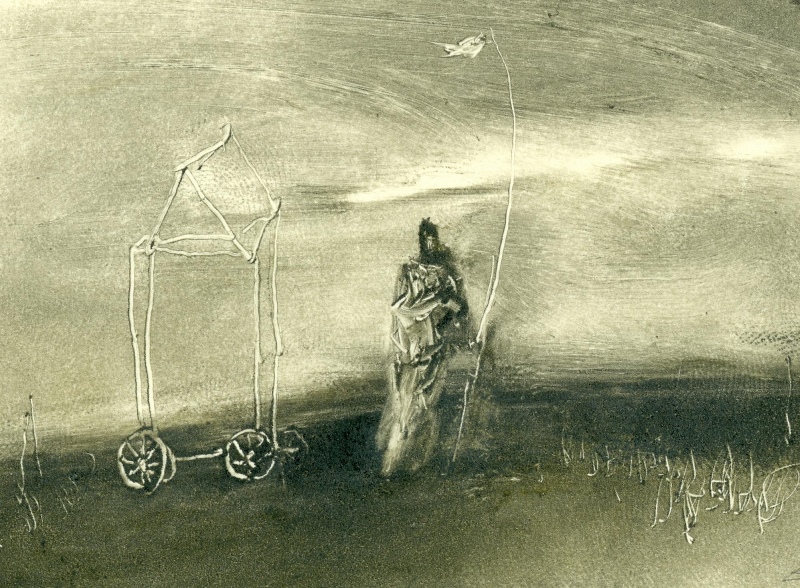 April 1, 1809 is the birthday of Nikolai Vasilyevich Gogol, a recognized classic of world literature, the author of works written in a unique living language. His mystical, deeply philosophical things today can be called avant-garde, so courageously, easily Gogol operated with fiction and reality. The pinnacle of his work is, of course, “Dead Souls”, which the author himself considered a poem.
Nikolai Gogol is one of the few writers whose work is aesthetically close to Alexander Korotko. A poem from early poetic texts bears the name of a great predecessor.
Several essays of Alexander Korotko are also addressed to the personality and work of Gogol, which convince: the cycle “Evenings on a Steading near Dikanka”, the stories “The Nose” and “The Overcoat”, the poems “Dead Souls” (and about thirty works in total) belong to the poet’s pen in prose.
Some essays about Gogol are posted on the pages of Korotko’s site.
For reading – the early redaction of one of the essays:

For viewing – a video with reading by Oleg Shkolnik:

Poem of the Russian soul. Essay