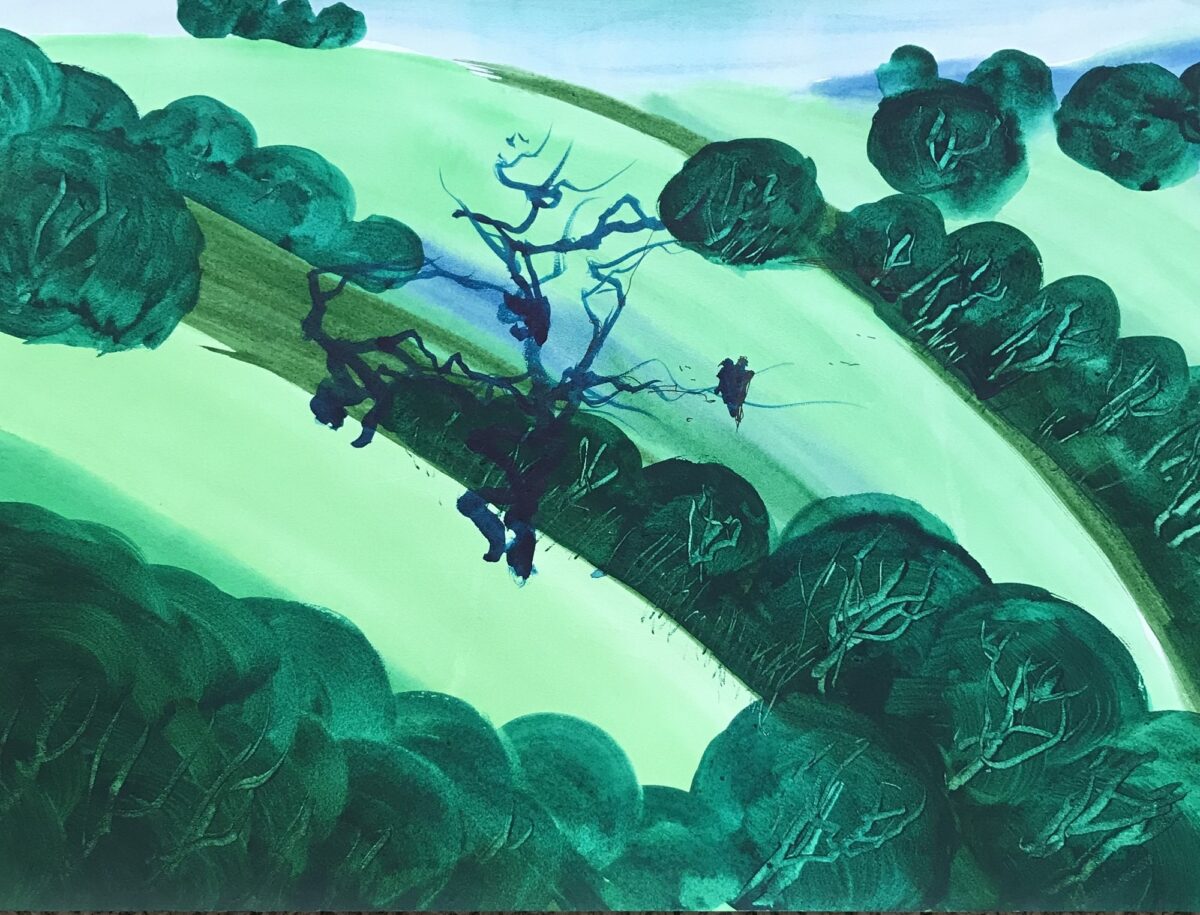 On February 18 of this year, the website published the news about the collaboration of Alexander Korotko and Peter Rykhlo, professor, translator into German and from German, litrary man.

When sending the translated chapters to the author, Peter Rykhlo accompanied them with short emotional comments. Here are some of them: the first chapter – “… touched and delighted with this new text…”; chapter three – “… deeply and metaphorically accurate…”; the fifth and sixth chapters – “… delighted with your aesthetic sense of the word and intellectual depth…