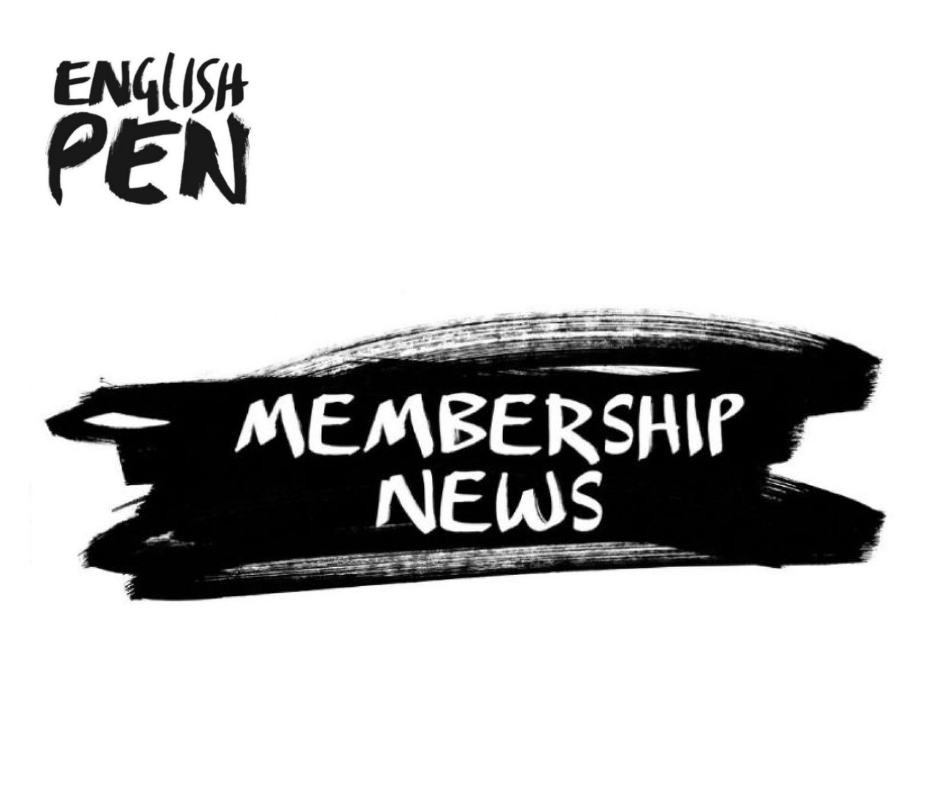 Another official newsletter for members of the British PEN Club – English Pen Membership News – was published yesterday.The director of the British PEN, Daniel Gorman, personally sent a letter with a newsletter to Aleksander Korotko. In a recent news issue, a new poem by the author “War” (“War poems”) was announced, published in September of this year by the Glagoslav publishing house.

The newsletter of the British PEN club covers the world community of authors. Therefore, the publication of the announcement of the collection in English Pen Membership News became another important recognition of the colossal work of the author and another important step in popularizing the topic of the war in Ukraine for the world intellectual community. Everyone has their own front and Korotko holds his artistic front perfectly.

Touched by a personal message about the announcement of the collection from the director of the British PEN club, Aleksander Korotko replied to Daniel Gorman in a letter:

“Dear Daniel,Thank you from the bottom of my heart for announcing my book War in the English PEN Membership Newsletter.”

We remind you that the poem “War” was published in an exclusive trilingual edition and is available to order on the publication’s website: