Wikipedia in English opened the page of Alexander Korotko 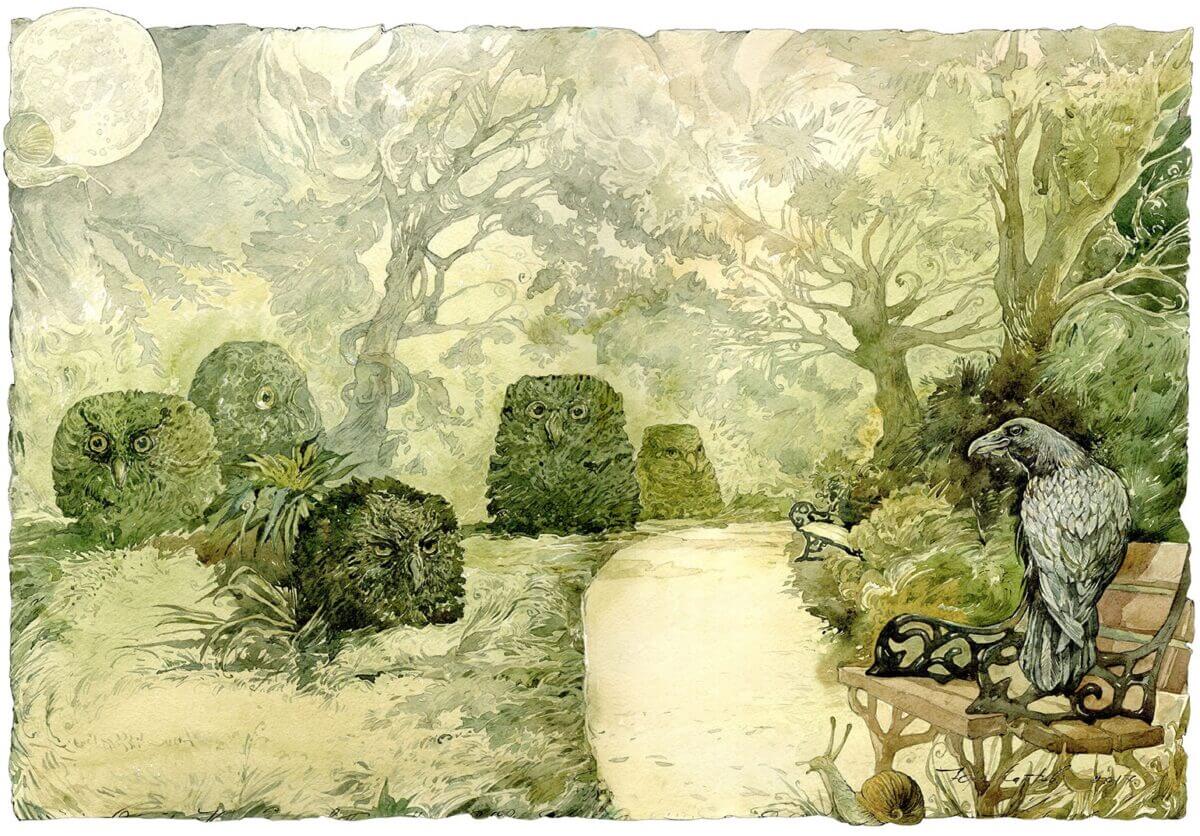 Aleksandr Korotko, Ukrainian poet, prose writer, essayist, miniaturist, who writes in Russian, entered the English-language Wikipedia. This happened, obviously, because for a long time, from the beginning of the 2000s, he presented his work in translations into English. His first translator was the Irish and English poet Richard McCain, while he was co-chairman of the Pushkin House in London. McCain, an Oxford graduate, is known for his translations of the Silver Age poets Gumilyov, Akhmatova, Tsvetaeva, Mandelstam and others. After working on the translation into English of the poetic manuscript “On Both Sides of Love”, which was published bilingually in 2005, he wrote to Alexander Korotko: “Good poetry has always been ahead of time … and the poetry of Alexander Korotko … is an example.” Sadly, Richard McCain left this world, but English translations have taken on a new quality in recent years thanks to the poets and professionals Hilory Shears and Michael Pursglove. They translated manuscripts of poems, poetry cycles and poems, and Michael Pursglowve brilliantly translated the book of prose “The Moon Boy”, which in 2020 was published by the London publishing house “Europe Books” in English. A year earlier, in Dublin, SurVision Books published a collection of poetry in English, “Irrazionalismo”, translated by Anatoly Kudryavitsky.All this, as well as the impeccable creative biography of Alexander Korotko, was the reason and reason for opening his page: https://en.wikipedia.org/wiki/Olexandr_Korotko