80 years of the Babiy Yar tragedy 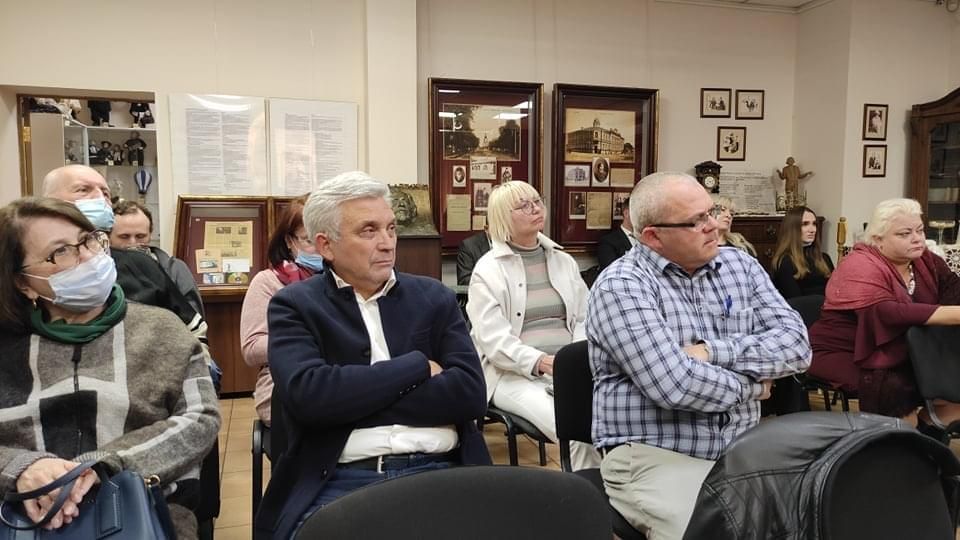 September 29 is an official annual date associated with the horrific story of the extermination of people in Babiy Yar. This year marks the Day of Remembrance and Mourning of the events that took place eight decades ago.

The day before, on September 28, an evening in memory of the victims of Babiy Yar was held in the Kiev Museum of Sholem Aleichem, at which Alexander Korotko read his poem “Babiy Yar”.

The initiator and organizer of the memorial evening, Ivan Stepurin, director of the publishing house “SUMMIT-kniga”, released the book for this date “And Hell Followed Him”. The book about the fate of the writer Anatoly Kuznetsov, who was the first to address the topic of Babiy Yar, by writing a novel of the same name.

Thanks to Anatoly Kuznetsov, people learned about the monstrous crime of the Nazis – the shooting of tens of thousands of Ukrainian Jews in a huge Kiev ravine on the last two days of September 1941.

The future writer, Anatoly Kuznetsov was born in Kiev, the family lived not far from Babiy Yar, and the twelve-year-old boy knew about this tragedy firsthand. The novel was written by Kuznetsov during the “thaw” and was published in the magazine “Youth”, abbreviated and distorted by edits, because the Soviet censorship imposed a taboo on the Jewish theme. The writer was soon forced to emigrate to England, and his novel “Babiy Yar” became a generalizing, major symbol of the tragedy of the Holocaust.

The theme of the Holocaust is especially close to Alexander Korotko. He wrote such works as “Auschwitz”, “Terezin” and others. The poem “Babiy Yar” was included in the author’s collections of poetry and collections for magazine publications, it was also included in the anthology of 2003 “The echo of Babiy Yar”, and at the beginning of the 2000s it was set to music by the composer Inna Pushkar. This requiem song was included in the repertoire of the beautiful Jewish singer Svetlana Portnyanskaya and has been playing all over the world ever since. https://www.youtube.com/watch?v=GdNHum7gAkI

We are publishing the link to the video of this song and several works of Korotko about Holocaust.