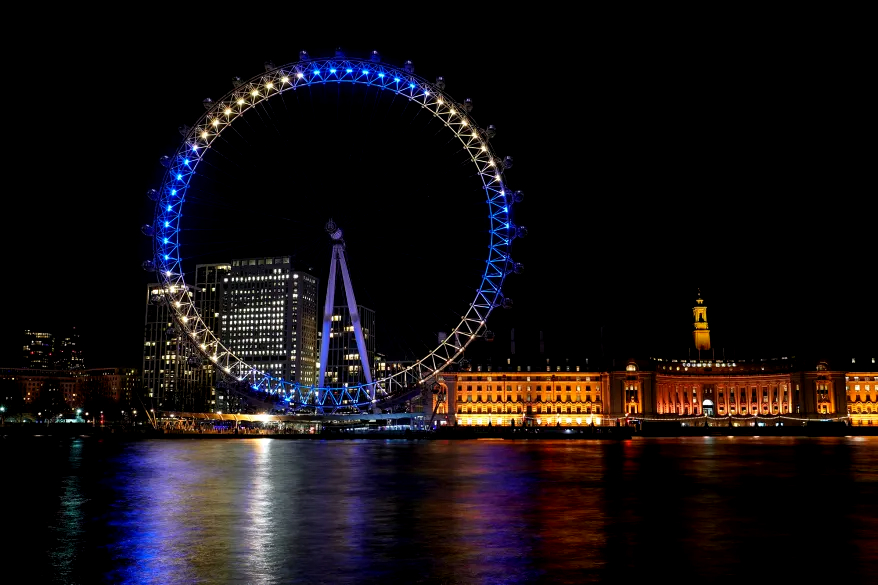 Even in the spring-summer issue of 2022, the “East-West Review”, which is published under the patronage of members of the royal family, were published poems of Aleksander Korotko translated by Andrew Sheppard. The cooperation between the author and the translator continues till now. Translated by Andrew Sheppard, the war poetry of Aleksander Korotko became available to the cultural world of Great Britain. And today we were informed that Andrew Sheppard read Alexander Korotko‘s poems in English translation at a recent royal evening in London. Also, on this evening, Andrew Sheppard read fragments from the diary of Ukrainian writer Volodymyr Vakulenko, who was tortured by the Russian military in the Kharkiv region.