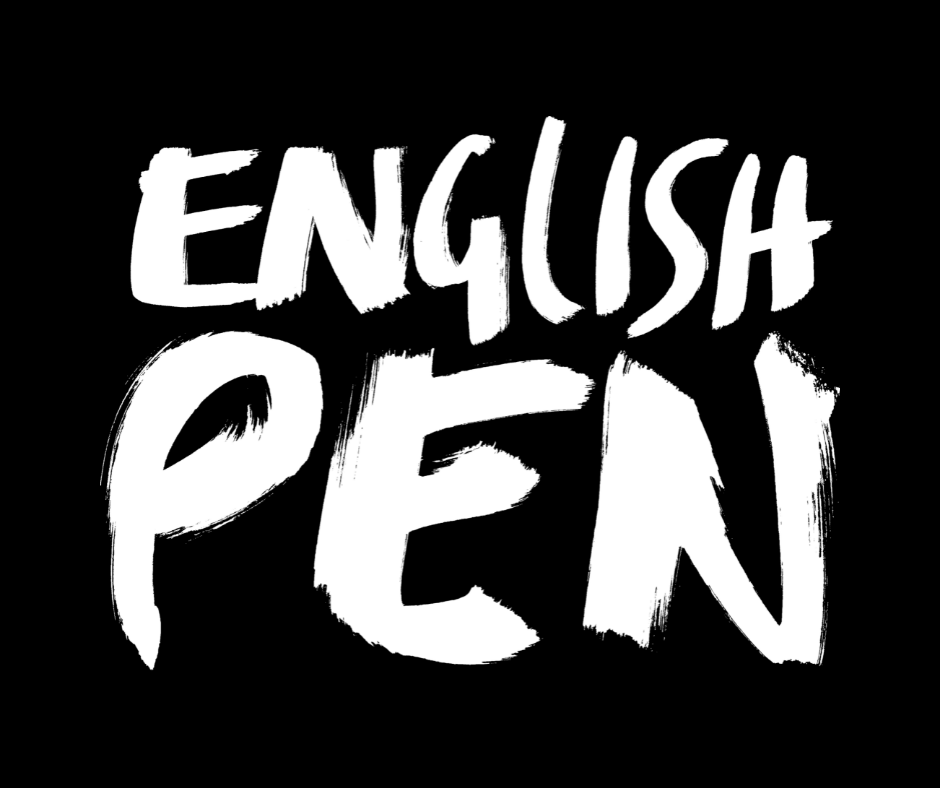 Yesterday, July 8, 2022, Aleksandr Korotko became an official member of one of the most famous international writers organizations English PEN.

PEN-club unites professional writers, editors and translators. It was created to promote friendship and intellectual cooperation among writers around the world; emphasizes the role of literature in the development of mutual understanding and world culture; struggle for the freedom of speech; acts as a powerful force in protecting the rights of writers who are persecuted for their citizenship. It is one of the oldest human rights organizations and one of the oldest international writers organizations.

Membership in PEN-club is another confirmation of the recognition of Korotko’s literary genius and an important logical step in the development of the author’s creative
path.

After it became known about Aleksandr Korotko’s acceptance to English PEN the editor-
in-chief of the Samit Kniga publishing house Ivan Mykolayovych Stepurin congratulated the writer on his Facebook page:

“The author of the publishing house Samit-Knyga, the remarkable writer Aleksandr Korotko became the first and so far the only Ukrainian writer-member of the British pen club ENGLISH PEN (under the lucky number 4644).
We heartily congratulate Alexander Shimonovich and wish him new creative victories!”

Aleksandr Korotko was also congratulated by Dmytro Drozdovskyi, editor-in-chief of the famous and oldest Ukrainian magazine of foreign literature Vsesvit. In a personal letter he wrote:

“Aleksandr Shimonovich, my most sincere congratulations, I understand that this letter of
invitation is a form of membership in the English PEN. Well, the case has been moved – this is a unique participation and a great victory. Our writers have never had such success.”
“Congratulations once again and I am very happy for you, this is another honest world victory in the literary space.”

We publish the original invitation letter of Aleksandr Korotko to the PEN-club below: