Alois Veldan translated the poem “Josef and Jacob” into German 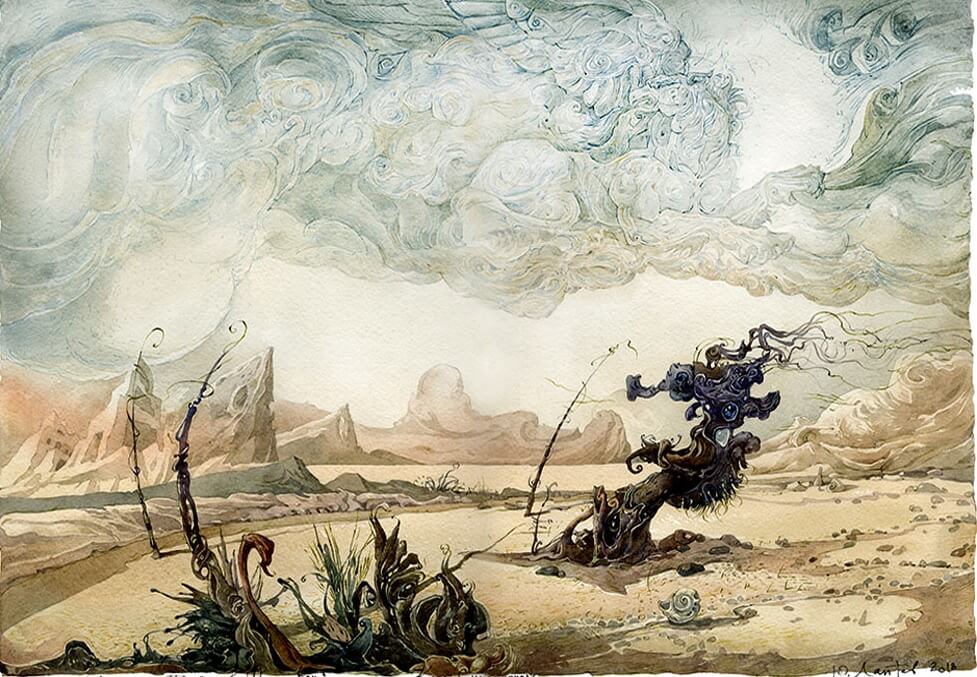 This is Veldan’s second big work on the translation of Alexander Korotko’s poems into German. The first was the poem “Abraham and Isaac”. Professor Alois Veldan, a renowned specialist in the field of translation, has taken on things that are extremely complex, epic. Both poems are based on Alexander Korotko’s view of well-known events, the heroes of which were real personalities who stood at the origins of the Jewish religion and faith. At the same time, the author, not taken one step away from the facts set forth in ancient sources, at the same time introduced into his works such imagery and such colors that the texts acquired not only semantic, but also artistic depth.