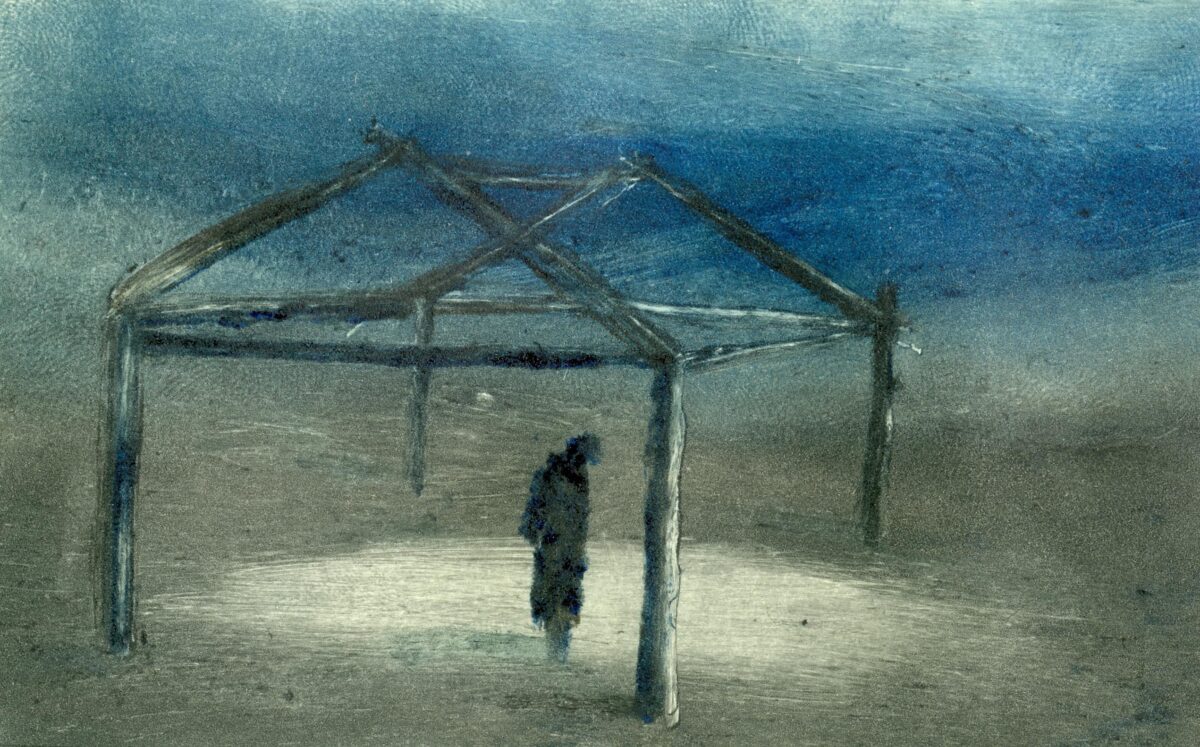 Today marks the 130th anniversary of the birth of Osip Mandelstam, who can confidently be called a genius. Despite the fact that this definition word is becoming common, we put the original meaning into it. Osip Mandelstam is one of the few who are close to the poet Korotko spiritually and ideologically. He knows his poetry, he unconditionally accepts his work, which is “permeated with prophecy, foresight, insight into the essence of phenomena.” Over the past ten years, Alexander Korotko has refered Mandelstam’s deep and lofty poetic word with the help of his own deep and lofty poetic word and suggested a non-standard (by no means literary) reading of his poems and prose. Written an essay consisting four parts. Between the first (“He looked into eternity”) and the last (“Restless Orphanhood”), just a decade stretched. Quote from the concluding part: “The chilled words, warmed by your breath, not like your fellow tribesmen, huddled in flocks, flew into the sky, and flew like starfalls into the icy water of salty nights.” Who wrote in that way about the great mystic Osip Mandelstam? Nobody.
More