Evening of poetry in the Kiev House of Actor
On February 6, 2017, a poetic evening of Alexander Korotko was held in the cozy hall of the capital’s House of Actor. Ivan Nikolayevich Stepurin, director of the “SUMMIT-book” publishing house, addressed the audience with an opening word. The audience, which for long time was expecting this event, heard a lot of poems – as of previous years so of new ones written in the past 2016 and the recent 2017. The poet began the author’s reading with the poem “Kiev”. The evening was held in the atmosphere of a literary holiday. The live music were sounding, the emotions were added by the sounded songs on Alexander Korotko’s verses. The Honored Artist of Ukraine Irina Skazina performed several songs by composer Inna Pushkar: “Winter”, “I am a secret”, “Changes” and “Babiy Yar”, and People’s Artist of Ukraine the composer and the performer Mykola Svidyuk sang to his own accompaniment on the piano “Homeland of Childhood”, “Requiem”, “In the silence of the white stone”, in the finale traditionally – “Parting – an occasion to meet.” 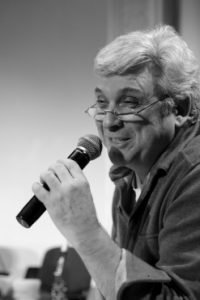 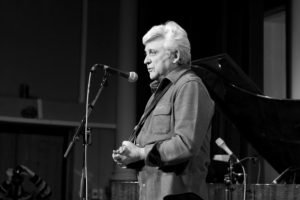 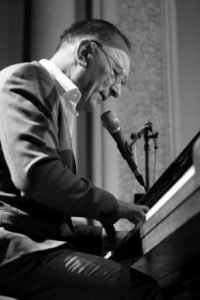 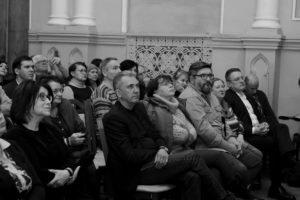 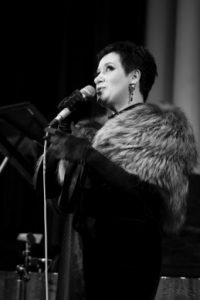 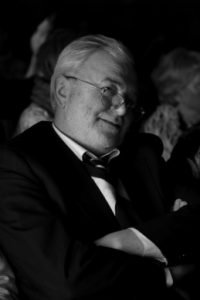 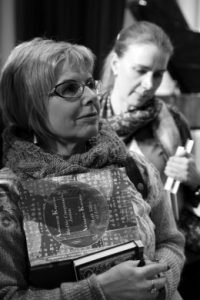 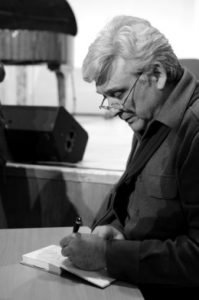