Songs to the verses Alexander Korotko

Source of Inspiration for a Musician

Alexander Korotko has never aimed at being a lyricist. But sometimes his poems experienced what usually happens to incomprehensible phenomenon, that makes you empathize, that inflames you, so you read poems again and again to find new colors, to gain insights into the author’s mystery and to unravel it. This is true for those who love good poetry, while an opinion of a professional musician or a composer is different: one artist endeavors to detect the other’s concept inside of his own sphere of composing songs. This is how numerous poems by Alexander Korotko were set to music by Ukrainian and Russian composers; were and are performed by famous singers. You can find some selected songs and complete albums in Supplements/Audio section of this site. 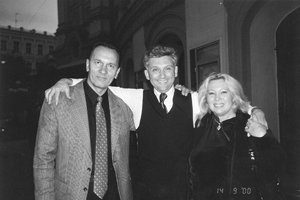 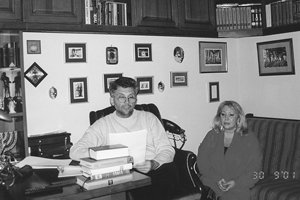 Nikolay Svidyuk, composer and singer, was one of the first to start setting Alexander Korotko’s poems to music. His famous song “Parting is a reason for meeting” as well as some others was included into Yury Bogatikov’s repertoire, and later into the composer’s solo album “Songs by Lyrics of Alexander Korotko”. Nikolay Svidyuk initiated a series of musical and poetic events, the first one of which was a recital held at “Chernomorsky”, Yalta health resort, where the poems were recited by the author and songs, written and sung by Nikolay Svidyuk, were performed. As the evening was over, reciting poems and responding to it went well into the night. The poet’s guests, Yury Bogatikov and Svyatoslav Belza, descried in Alexander Korotko what came true ten years later – he became a professional writer. 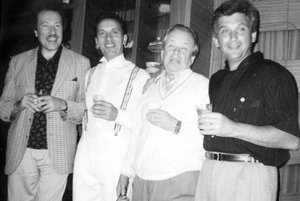 How misleading is death! In the dissolute heart your portrait is kept. My right to own everything I will have to pray for. My soul won’t make a single step away from you. Parting is a reason for meeting. And already tonight I will make you a sign, but for now let memorial candles flame. And I hope indifferent coming of friends will not hurt you by chance, just while this insensible year we will secretly meet.

Songs by Inna Pushkar In 1996 Alexander Korotko met Inna Pushkar, a composer from Kiev. Being a person with penetrating mind and gave precise assessments of poems that touched her soul. Their common creative work and friendship were fruitful and efficient. Their creative work lasted over ten years and was interrupted by death of Inna Pushkar. An album with songs, recorded and performed by Inna Pushkar who had a beautiful rich voice, was released. Her bright, sincere and amazingly harmonious vocal expresses the whole palette of feelings, and the music highlights her keen understanding of poetry.   Joseph Kobzon: “Changes” In 1997 Joseph Kobzon negotiated with Alexander Korotko and Inna Pushkar at his Moscow office. Shortly afterwards he recorded their song “Changes” for his double album “ Charmed and Enchanted”, which included the best songs from his rich repertoire. * * * Changes, my friend, changes. In that edge of anguish and sorrow Sweet wind fell at a knee And is kissing a darling distance. Domes are gilded as before, January night is silvering. I will sell everything to the last clothing, But I will come back, I will return, I just ask to help me.   Field will sleep long under frost. The Sun, the woods, the grace, the birch day. Sweet shiver will not part with the heart. You will not carry anything away, all will remain.   The day will be, I under sleepy grass Will fly to my snowy paradise And will bury myself with a hoary head Into your pure soul, my native land. And the pain of parting will be forgotten, I will find my lost trace And will wash with a dew early morning, As if those days didn’t exist. 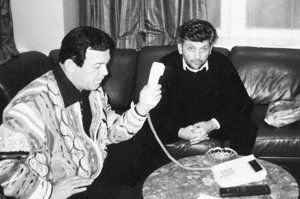 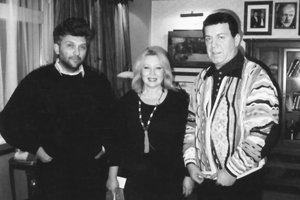 Tamara Gverdtsiteli: “People are not gods”, “Windswept”, “I am a Mystery”, “Wounded Sky” Some songs are successfully performed by Tamara Gverdtsiteli. This singer has been familiar with Alexander Korotko’s creative work and with the poet himself for a long time. Their meetings and telephone talks have always been marked with mutual interest and respect to creative work, the main aspect of their lives. And of course they always remember Inna Pushkar, who passed away untimely, when she was brimful of new ideas and desire to compose music. 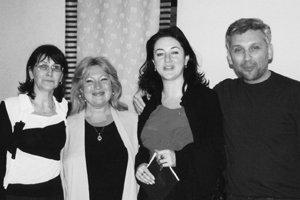 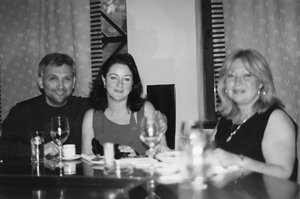 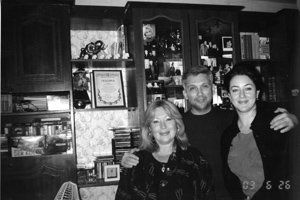 Alexander Korotko described their common work in one of his publications: “We recorded “I am a Mystery” in Kiev, at the studio of Vladimir Bebeshko, a top-ranked music arranger and director. Inna was nervous. But Tamara Gverdtsiteli was resplendent, and everything worked out well on the first try. Everyone was in good mood. We joked and and didn’t want to leave. Inna offered Tamara to record another our song, “The year 41st”, but Gverdtsiteli’s sound engineer objected, so the recording was postponed. As Irina passed away, I called to Tamara to tell her about it. Her first words were “God, how terrible!.. What a pity!” As I told her the date of her death, Tamara was stunned “It’s a mysticism, it’s fatal, this was the day when I recorded “I am a Mystery” for TV in Moscow”.   *** 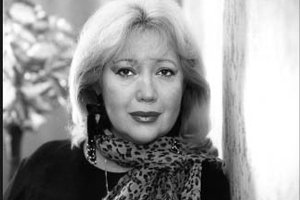 Saved by the anguish of a passing day And by the blush of the scattered nights of the world, Why have you made an icon of me Under the ashen sky of autumn rays. I am a mystery, I am a shout of your hands, I am a wounded beast, exhausted with pain. Out of all the adorable tortures on the Earth There is only one, and it’s called love. Please, come here last night and pray, Back to the sunrise, face to the sunset. Look secretly back at the stars’ crossbreed, Tight into a ring by the reason of parting. And the Creator, thrown by the wind to the Earth, Spend your soul, repay all your debts And, if you find out, that it is the end, Light a candle in the temple of heart for memory.   Svetlana Portnyanskaya: “I am a Mystery”, “Babi Yar” The repertoire of the famous Jewish singer, who lives in Los-Angeles and concertizes all over the world, also includes two songs written by Alexander Korotko and Inna Pushkar. According to Svetlana Portnyanskaya, both songs are always received warmly by the audience, independent of the country. The song “Babi Yar” is particularly impressive, its tragic element and emotional intensity always eliciting applause from the audience and drawing them to tears.   BABIY YAR   The nation chosen by God, the Sun is darkling on the palms. The fourty-first black year. Do you hear? Our memory is moaning. On the way to Babiy Yar – dolls, children’s little hands. The inherited anguish, such a gift, invisible beings – death notices. Whispering of mother’s lips, death with open eyes, an ancient oak of three time girth is quietly crying together with us. Do you remember, Granny sang us about a Jewish happiness song? She sang us as gently as she could, I will sing after resurrection. Ghetto of fates, how do you sleep? What dreams come to you? In the world there is the Sun, the laugh and birds, you live both here and there.   2000 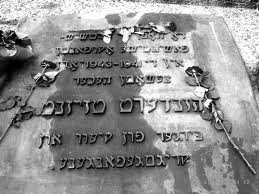 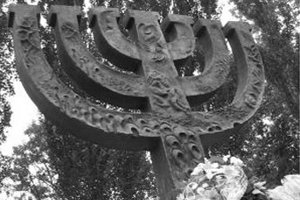 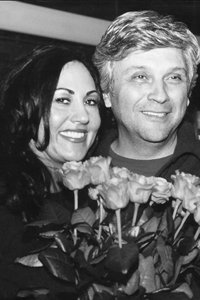 Thoughtful cautious words live in your Voice with a boundless expectation of Outcome. They take Each other’s hands and sing in the name of the nation of desert. A great mystery of chants for an instance comes down From heaven and like a shy angel sits down on your shoulder. Blessed and trusting soul returns you home, And in a happy pacification you fall asleep in the arms of your nation. 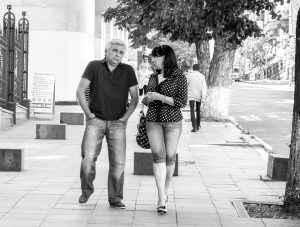 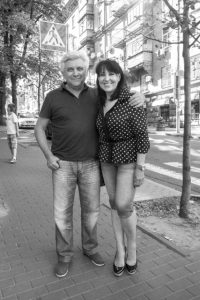 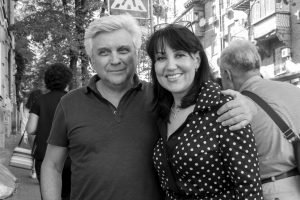