On November 11, 2019, a meeting was held on the land of Israel with a delegation of the Jewish Confederation of Ukraine (ECU) consisting of 25 persons with the Speaker of the Knesset, Yoel Edelstein.

The meeting took place at the initiative and invitation of the Knesset‘s Speaker and the Minister of Jerusalem affairs and the Environment. The high level of the government delegation and Knesset members was determined and confirmed by a wide range of issues discussed, among which special attention was paid to the cultural connections of the peoples of both states, the exchange of experience and the current state of the richest cultural heritage of the Jews of Ukraine. Alexander Korotko was among the invited. 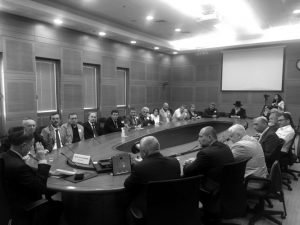 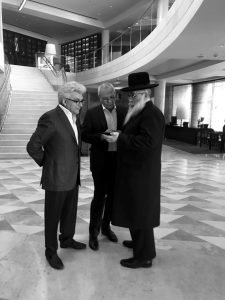 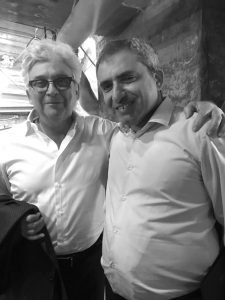 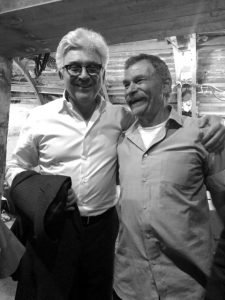 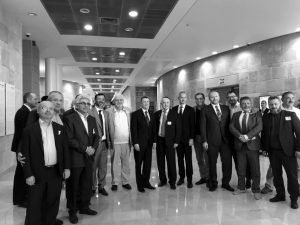 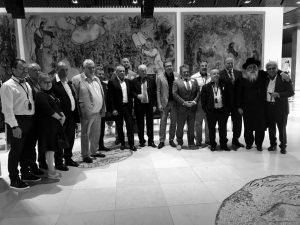