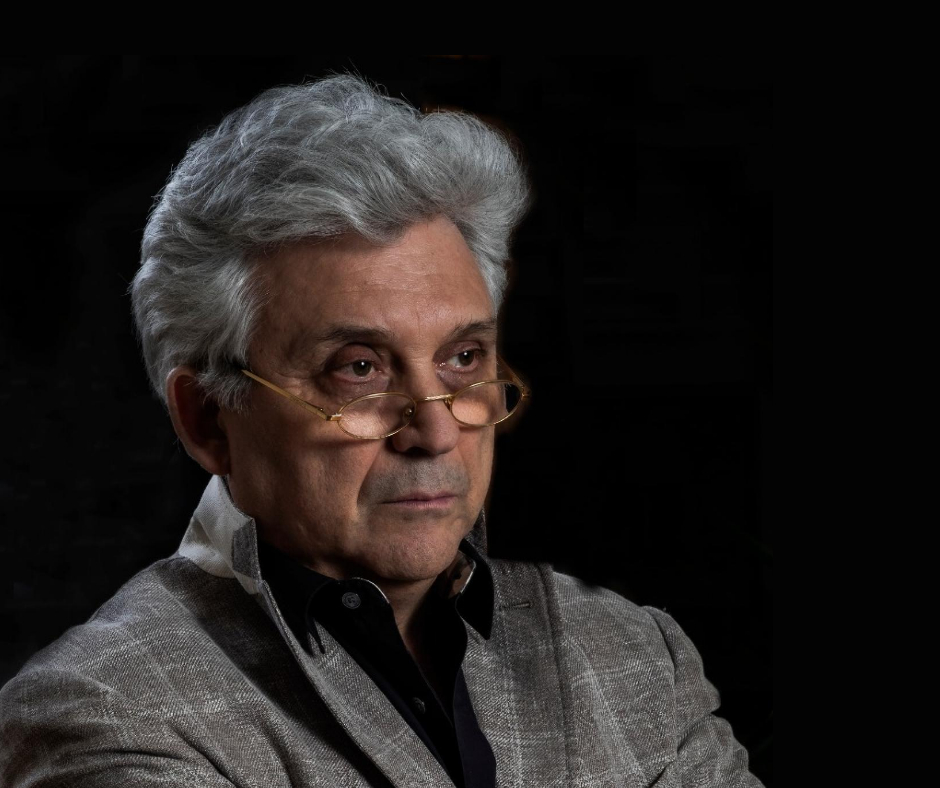 We have already reported about this event on the website:

The news was prepared by Dmitry Drozdovsky, the editor-in-chief of the “VSESVIT” magazine, a researcher at the Department of Western and Slavic Literatures of the Institute of Literature named after T. G. Shevchenko of the National Academy of Sciences of Ukraine, Honored Worker of Culture of Ukraine.

The news reports that translations from Aleksander Korotko‘s poem “War” open the magazine and are the poetic emblem of the issue, where the main motto is solidarity with Ukraine. This is evidenced by the address “Russia’s invasion of Ukraine” from the editorial board, which opens the magazine.

You can get acquainted with the full text on the website of the magazine “VSESVIT” by the following link: