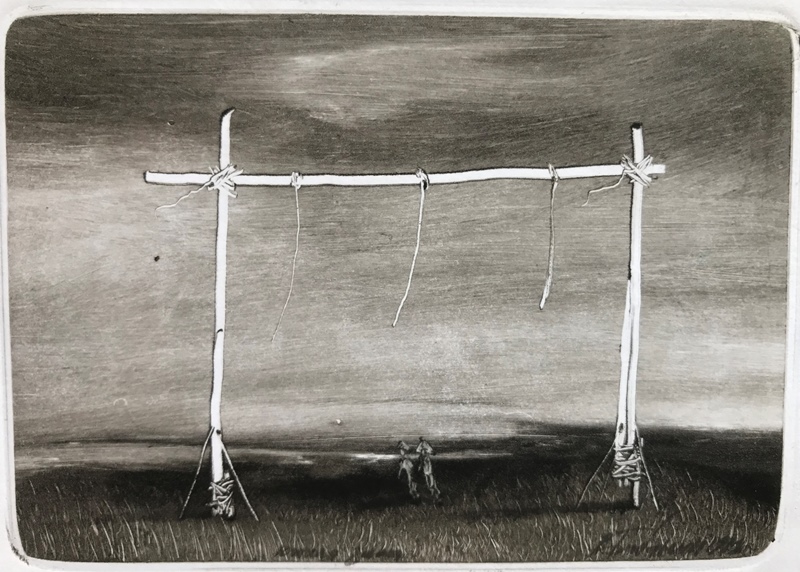 April 11 – International Day for the Liberation of Nazi Concentration Camp Prisoners. It is a mournful day for humanity. A particularly large number of Jews – residents of Eastern and Western Europe, thrown into the concentration camps of the Third Reich and burned in furnaces at the behest of the Nazis. Few managed to survive and tell about the horrors of Auschwitz, Majdanek, Buchenwald, Mauthausen …
Alexander Korotko in his work pays tribute to the memory of the victims of the Jewish people. The concept of “liberation of prisoners” is inseparable from the terrible word Holocaust.One of the most poignant works of Kortko is the poem “Babiy Yar”, set to music by the composer Inna Pushkar and taking a central place in the repertoire of the singer Svetlana Portnyanskaya:https://korotko-poetry.com/babij-yar Alexander Korotko has a collection of poetry “The mausoleum of memory” (which is also translated into English by Hilory Shears), it contains the best of the works of the anti-fascist theme, for example, this one:

A girl
in a red coat,
a red heart
moves
into death, for ever,
just because
it found
its childhood
among the ancient
Jewish people,
it is what is wrong here,
so how to explain
German law to her?
girl
in red,
you are just an enemy –
of the sun
and the wind and the grass.

Or verses, the names of which are the proper names and are known all over the world: Auschwitz, Yad va-Shem, Terezin, Mazal.

He was walking,
holding the shadow
of murderous
memories
in his arms,
it was day
in the ghetto,
a typical day
of inhuman
suffering.
How did you survive
and how do you live,
when those are
not children’s
toys but death
put under your head,
and she wants
to be friends.
Three joys –
prison and ghetto
and crematorium
aside,
trouble at the beginning
of the end of the world,
is how you thought
about that war.
There are voices
in silence,
and nowhere
to escape from them,
they disturb
your dreams,
they are the legacy
of Auschwitz.
More