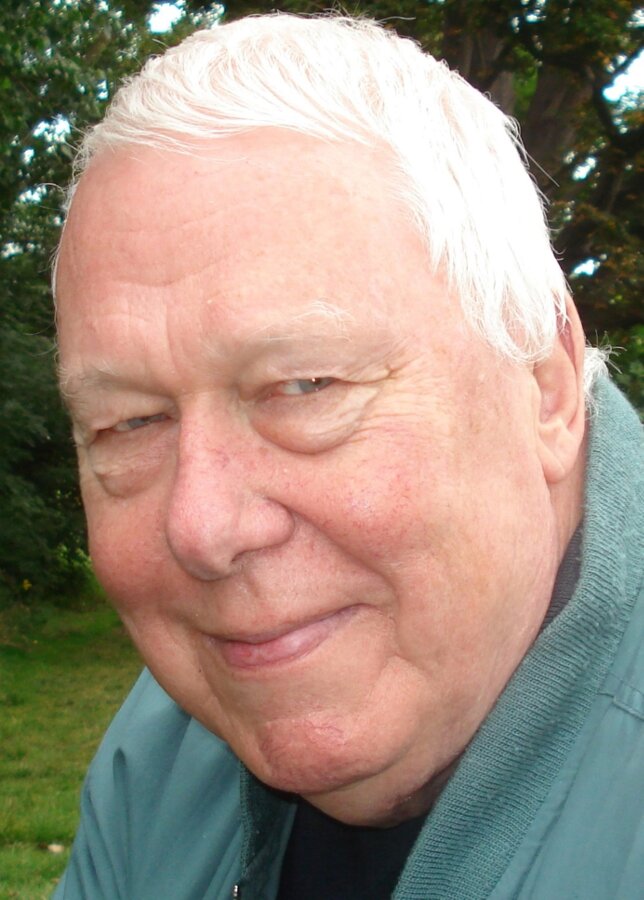 Michael Pursglove (his photo complements the news) completely translated into English Alexander Korotko’s essay about Rainer Maria Rilke “The Grand Master of Absences” (10 chapters). This is the final piece in a series of essays translated by Michael Pursglove about German romantic poets: Hölderlin, Celan, Rilke and the mystical prose writer Kafka.

All these writers became the heroes of the innovative – philosophical literary and poetic essays of Alexander Korotko, also translated into German by Professor Peter Rykhlo, who just after the translation of one of the essay’s chapters about Rilke noted in his letter: “The author presents a new technique of working with a genius metaphor… I have never seen such a skillful mastery of this technique.”

Michael Pursglove, in comparison with other translators of Korotko’s works into English, is the undisputed leader in terms of the number of translations, since he owns not only poetry, but also voluminous prose texts. But his work on the essay is distinguished by a special penetration into the immense world of metaphors by Alexander Korotko, who found for each of the German poets his own methods, his own colors, his own imagery.