Vinnitsa, meeting with the poet after 20 years

On January 28, 2016 Alexander Korotko met with those who remember the poet’s speech in Vinnytsia in 1996 and with new listeners. The chamber poetic evening was held in a warm atmosphere by the Zavarkin art-theater, the Pan Zavarkin and the Son Museum. This unique institution is a reconstruction of the eponymous store of colonial goods, which flourished in Vinnitsa at the beginning of the last century. The atmosphere had for informal communication, the philosophical poetry of Alexander Korotko sounded especially voluminous in the author’s reading. The new verse was replaced by the poetry of past years, which did not lose its significance and artistic value. As was customary at meetings of this format, there were questions, discussions, sincere words of gratitude to the author. Surprise for him was the recording of the song on the poem “Parting – an occasion for a meeting” written by composer Nikolai Svidyuk and performed two decades ago by the Vinnytsia musician Viktor Klepikov, with whom Alexander Korotko was familiar. The organizer of this, as well as the previous one, was Nikolai Ilchuk.

The photographs illustrating the event are the artistic director and chief conductor of the academic chamber choir “Vinnitsa, People’s Artist of Ukraine Professor Vitaly Gazinsky, the chief conductor of the Academic Chamber Orchestra” Arkata “of the Vinnytsia Regional Philharmonic Society, Honored Art Worker of Ukraine Georgy Kurkov, owner of the restaurant restaurateur and collector Alexander Abramchuk, their spouses, as well as other participants in the meeting: doctors, musicians, historians, philologists – those who are called intelligentsia and who are able to assess Real poetry. 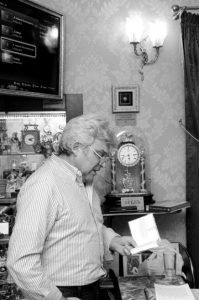 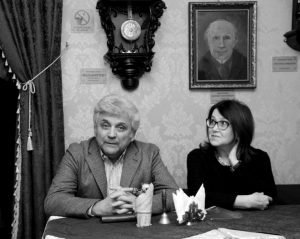 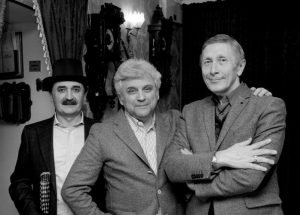 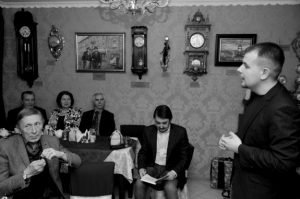 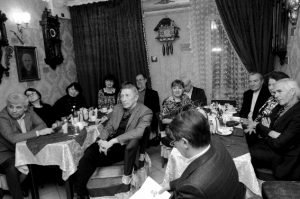 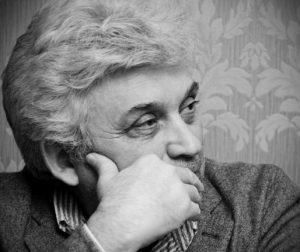 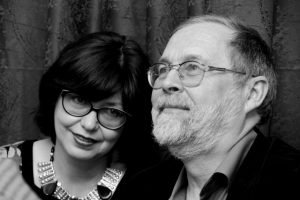