Poetry in one line translated into German 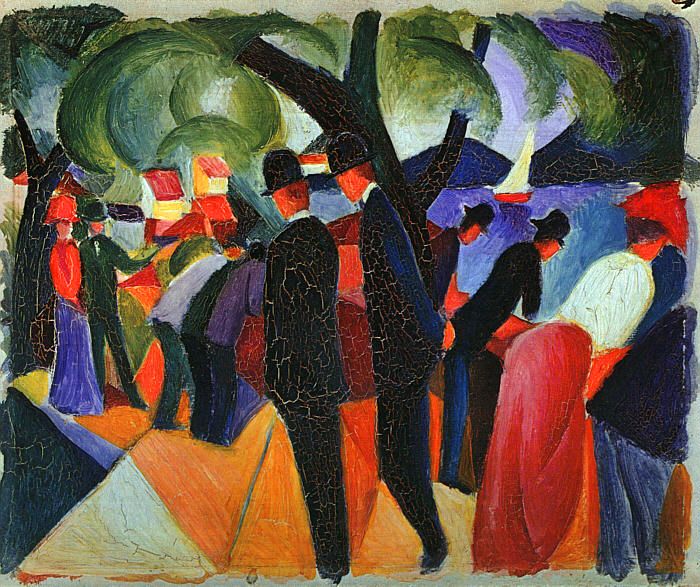 Motherland asked to leave her in peace.

It cannot continue long like that, though it will.

It’s as if I haven’t lived on earth, but I’m so exhausted!

What a strange manner of dying forever.

If you go straight and don’t turn off, you’ll get to Рaradise.

One-line miniatures by Alexander Korotko have been translated into Hebrew, Ukrainian, English, French and were published in different years in separate collections, as well as part of bilingual books. Now, thanks to Peter Rykhlo, they can be offered to the German-speaking and German-reading public.

Professor Rykhlo translated into German a large series of essays of Alexander Korotko, to this voluminous project an equally voluminous one was added – the translation of Korotko’s poetry in one line, short in form and large-scale in metaphorical thought.

The first one-line translator (into English) was Richard McCain, who highly appreciated this genre in the work of Alexander Korotko. Here is his opinion from a letter to the author, in which McCain paid special attention to the one-line album- book “Transcription of Thoughts”, and also expressed his observations as a translator:

“Poetry, however, is not just a transcription of thought, but also a transcription of feelings, images, rhythm and music: the last two are the most difficult to reproduce, since English and Russian have different specific gravity …”

“I realized that rhymes and assonances are often hidden in these lines, and the rhythm is distinguished by refinement and variety. Of course, one line poetry do not rhyme, but physical rhyme is not necessary for harmony. “

“One line poetry… are not fragmentary. These are full-length poems … the ones that captured my imagination and inspired me to translate them into English. “

And more words of art critic Sergei Papeta, author of the introduction to the publication “Transcription of Thought”:

“Alexander Korotko brings to its logical conclusion the form of a one-line poem, which has repeatedly appeared in his previous collections. The ability to crystallize poetic thought, jewelry finishing of small poetic form gave birth to a peculiar kind of poem in a poem in his work, where a separate line is both part of the text and a complete whole. “

The above quoted has already become a history of twenty years ago. Since then, there appeared new one-line poems and new translators. Peter Rykhlo today

continued the poetic relay race and also expressed his attitude to miniatures as full-fledged samples of the poetic genre: “Great joy is to work with such a poetry. No that is the poetry, and the philosophy of the great Master of the word. “