Alexander Korotko arrived in Paris at the invitation of the European Academy of Sciences, Arts and Literature at the end of January 2018, where the winners were awarded, as well as held meetings with translators, publishers and writers.

The first visit was to the publishing house “L’Harmattan”, where the book of poems translated into French “The Red Frog” (translators Dmitry Chistyak and Nicole Laurent-Katris) was displayed as a novelty and simultaneously placed for sale on several Internet resources. Thus, the book went to the road to the French-speaking readers, and the poet received the author’s copies of the collection.

Alexander Korotko held a number of business meetings: with translators, with the head of the publishing department of the publishing house “L’Harmattan” Lucy Mounier, who invited the poet to hold an autograph session at the Fair of Poetry in Paris on June 8, 2018.

On January 26, in the walls of the Polish Academy of Sciences in Paris, Alexander Korotko was awarded the title of Academician of the European Academy of Sciences, Arts and Letters, and the “The Love of Freedom” from the General secretary of the Academyof Sciences – Doctor Nicole Lemer d’Agadgio.

After the awards ceremony, the writer and translator Dmitry Chistiak made a reply and in the end read the poem “Lost on the map of events …” translated into French in collaboration with Nicole Laurent-Katris

Poetry of Alexander Korotko was highly appreciated by colleagues on the pen, among them – the famous poet Atanas Vanchev, who noticed that the poems of the culprit of celebration are great. 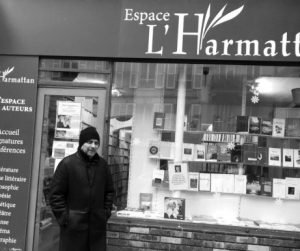 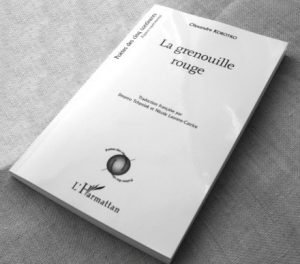 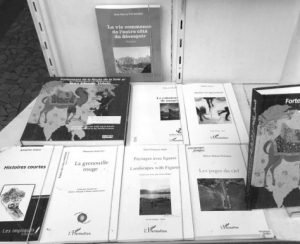 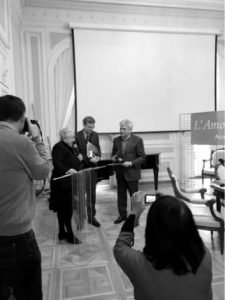 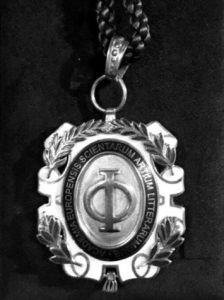 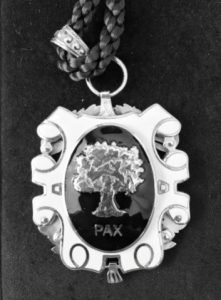 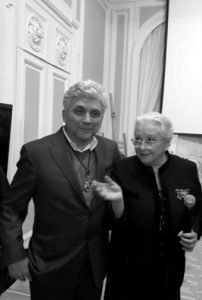 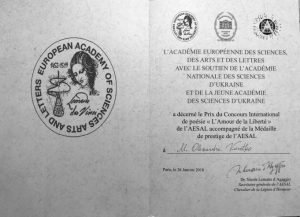 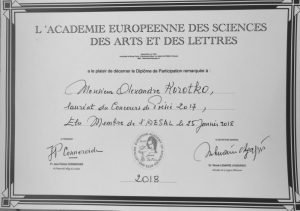 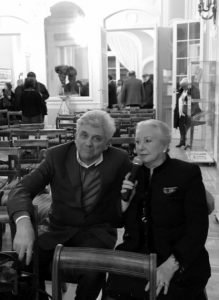 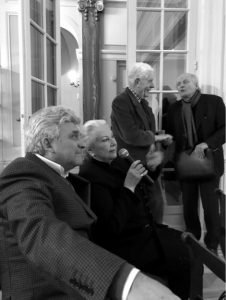 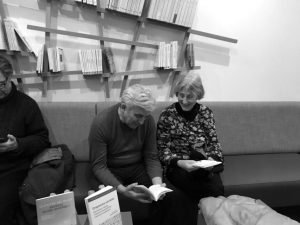 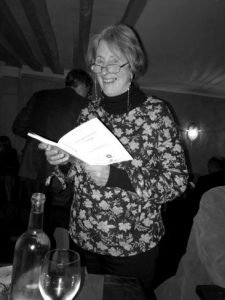 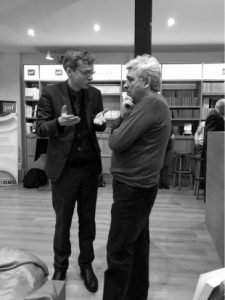 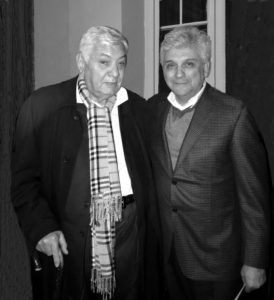