Alexander Korotko about the translation and translators 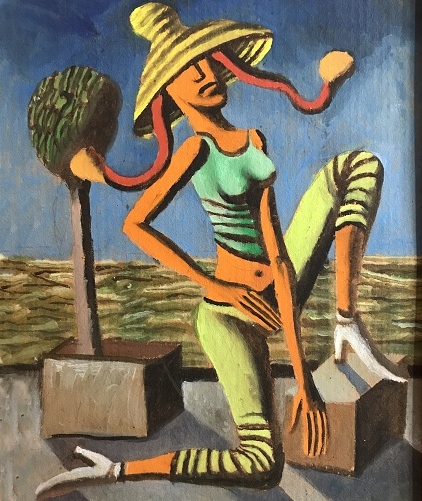 Alexander Korotko pays great attention to everything related to the translation of his works into other languages – the professionalism of the translator, his “achievement list”, the transfer of the author’s aesthetics and literary features of writing; personal qualities are also important. The above listed is getting into “resonance”, speaking in the language of physics.

Olga Ilchuk is one of the few whose work as a translator is highly appreciated by Alexander Korotko. And not because Nikolai and Olga Ilchuk are his old friends, who are usually forgiven for all sorts of shortcomings, but because they are highly educated, obligatory and extremely meticulous specialists, each in his own field.

Olga is a philologist who has a keen sense of the peculiarities of both the original language and the Ukrainian language, into which she skillfully translates poetry and poetic prose of Korotko. Both of them, the poet and the translator, trying to perfect any text, consult, rewrite and call back, consider options until the final result appears.

This is the case with individual works of a small volume, and according to the same principle, the work on the poem “STUS”, extremely complicated in construction and methods of versification, was carried out.

Oleksandr Korotko often publishes poems translated by Olga Ilchuk into Ukrainian on his personal Facebook page, and the poem in its translation read here:

The original of the poem: